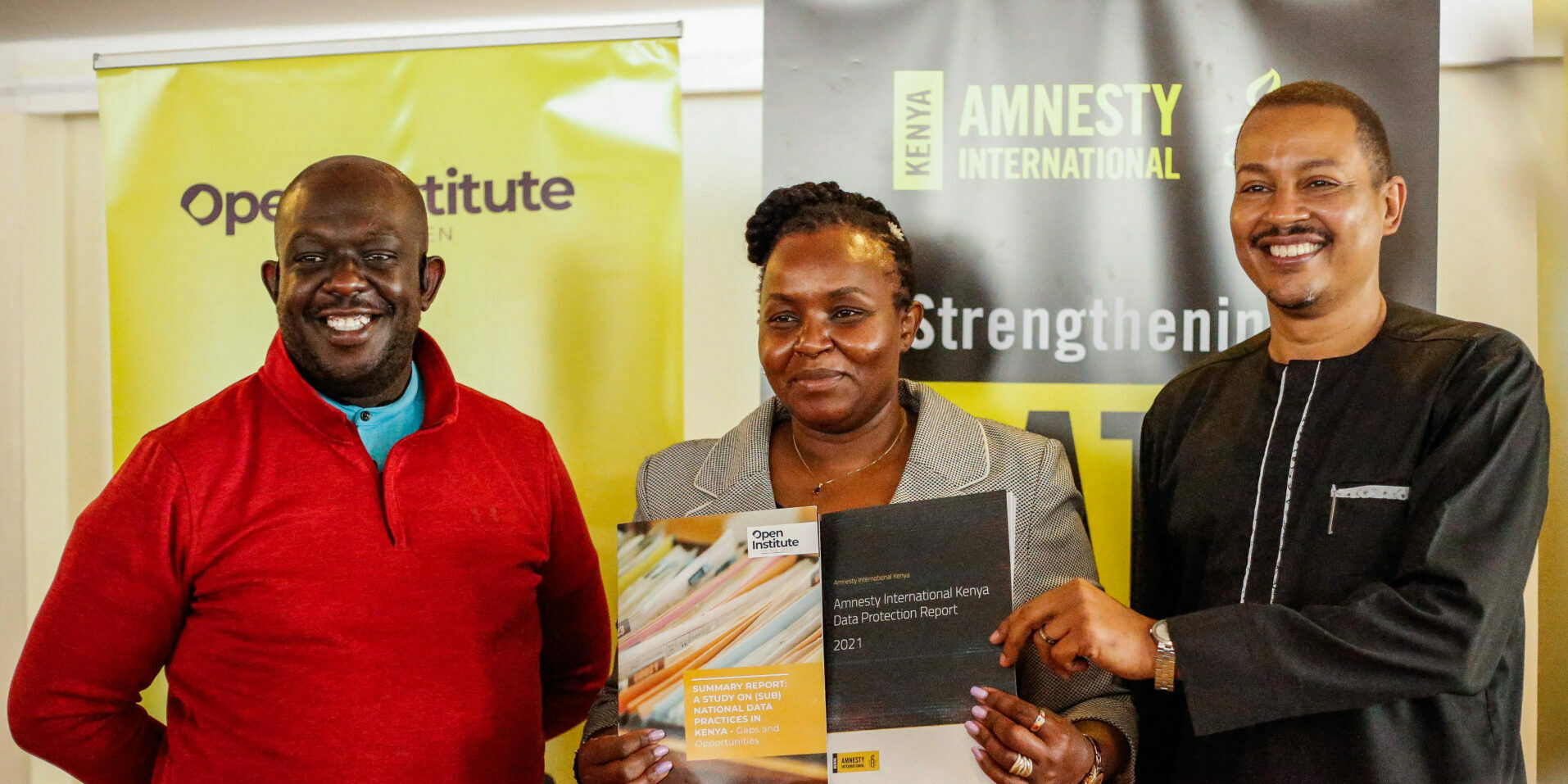 Together with Amnesty International Kenya, the Open Institute has continued to push for better data governance in Kenya and beyond. Last year, saw the launched the #RestoreDataRights movement, together with other partners on the continent. This movement arose out of  the need to govern the data used to combat the COVID-19 pandemic. We have not been alone in this initiative; we have observed a push by different stakeholders within the movement for the recognition and respect of digital rights as human rights.

Through their joint data governance project, they have been working with  Amnesty International Kenya through collaborating with  the Office of the Data Protection Commissioner (ODPC) in not only building awareness on data protection in Kenya but also advancing research on good practices that could inform the rolling out of Kenya’s Data Protection Act (2019).

In May 2021, Amnesty International Kenya published a national report that indicated that a majority of Kenyans were still unaware of the data protection law and their rights to privacy.

Starting in May 2021, the Open Institute ran a six-week social media campaign dubbed #FichaUchi that sought to raise awareness on data protection and to demystify the Data Protection Act to (especially young) Kenyans. It emerged through the campaign that many Kenyans were not aware of data protection: there are still a lot of unsafe behaviours online and offline that involve collecting personal data – but which are going unchecked due to lack of awareness.

These various initiatives have culminated in the realisation that we need to look at the structures that need to be in place to better roll-out the Data Protection Act. How can data protection be entrenched in everything we do at both government and citizen level?

We embarked on an examination of good data protection practices in Kenya and beyond. The result of this was the creation of two reports:

1) the Subnational Data Practices In Kenya Study  by the Open Institute, and

Both reports were launched on 1st December 2021 at the Sarova Panafric Hotel in Nairobi, Kenya. The launch was graced by more than 80 data champions consisting of members of Civil Society Organisations, Development Partners, local and international media stations, with representation  from the Council of Governors (COG)  Commission of Administrative Justice (CAJ) and the ODPC, with the Data Protection Commissioner, Ms Immaculate Kassait, giving the keynote address during the event.

As he made the opening remarks, Mr. Irungu Houghton (Executive Director – Amnesty International – Kenya) called on the audience to retain a sense of imagination, curiosity & inquiry in the quest to re-imagine the future of Kenya and what the country would need from organisations working in the advocacy and research of data governance. 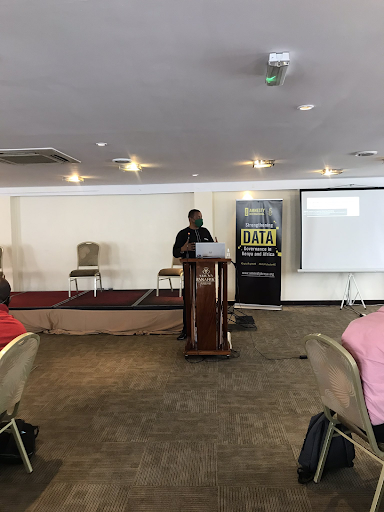 “I still believe… that information doesn’t have as much power as imagination”.

The Report on Subnational Data Practices

The first report on subnational data practices and the findings were shared by Loise Mboo, Wellness Director, Open Institute.

The study examines national and subnational practices currently when it comes to data governance – through the lens of both Access to Information and Data Protection. Sampling was conducted in 5 counties, namely:  Makueni, Taita Taveta, Kilifi, Vihiga and Bomet. Perceptions from citizens sampled and participating in focus group discussions and county government officials through key informant interviews informed the findings of the report. 50% of the county officials were confident that the citizen data they hold is safe. Conversely, 38.5% of respondents were only slightly confident that personal data collected by county governments was safe; an equal number of 38.5% were not confident at all. These are some of the findings that were recorded in the report:

Amnesty’s Comparative Data Protection Regimes Study explored data protection and data privacy globally, discussing practices and informing audiences on good practices – some of which would be ideal in Kenya. The Data Protection Commissioner was quick to commend the Commissioner Model that is employed in Kenya and other countries such as Mauritius, “That is the best model” she quipped, to the amusement of the audience.

Al Kags, Executive Director, Open Institute took to the stage where he emphasised the need for citizens to have a clear understanding of their data rights. He took the opportunity to set the stage for the Data Protection Commissioner, Ms. Immaculate Kassait to make the keynote address.

In her statements, she remarked that her office was also celebrating 1 year and 15 days of being operational with some of the milestones achieved being: 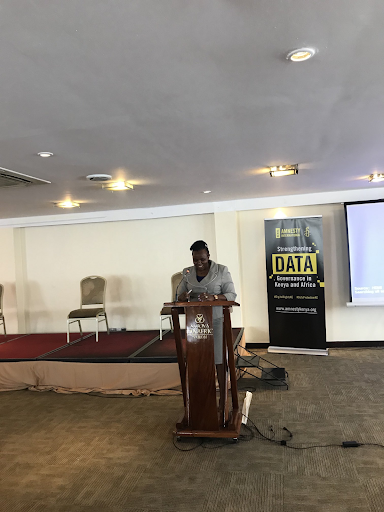 “We are looking at having standard operating procedures to ensure we have systems in place that outlive us.”

Ms. Kassait called on stakeholders to appreciate the provisions of the Data Protection Act, 2019 and the task at hand that required all to embark on compliance and self-regulation, and flood the digital market because of the shortage of data scientists in the country. As she closed her remarks, she made the rallying call for all stakeholders to push for digital rights.

Why do the Reports Matter?

The two research reports are a first in terms of:

We hope that they will be useful tools in the practice of advancement of  data governance in Kenya.

The need for African regional cooperation to improve data governance: Insights from the #RestoreDataRights Initiative
February 1, 2022

The #RestoreDataRights Movement – A year into the new normal
January 19, 2022

What are Data Rights, and why should they matter to you?
November 18, 2021