WhatsApp’s new Terms & Conditions: What they mean to us 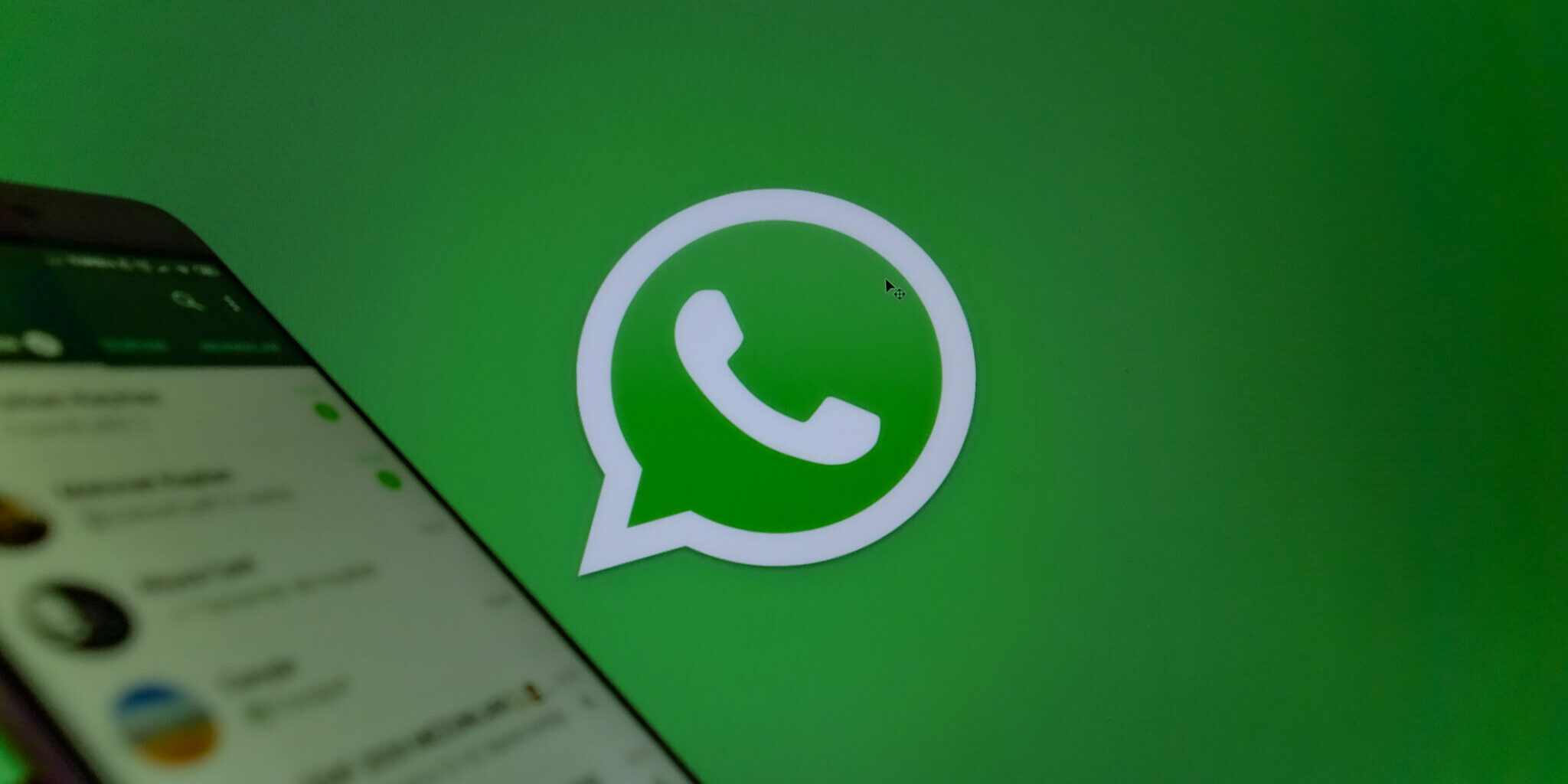 WhatsApp was introduced into the market in 2009, but it was only in late 2011 that it gained popularity in Kenya. It attracted a number of users with its interesting features that encapsulated messaging, photo and video sharing among other features.

Eight years later, WhatsApp is not only owned by Facebook but has more features added to it making it more appealing for masses and increasing its penetration in most countries worldwide. With the new ownership came the first new terms and conditions in 2012 which most users agreed to without reading. A new set of terms and conditions were unveiled by the company early this year which caused quite a stir online. Data protection experts, governments and civil societies went up in arms with the new terms and the extent in which individual and business data is collected from the platform.

The need for African regional cooperation to improve data governance: Insights from the #RestoreDataRights Initiative
February 1, 2022

The #RestoreDataRights Movement – A year into the new normal
January 19, 2022

What are Data Rights, and why should they matter to you?
November 18, 2021